The music label was relatively new, had just started getting some recognition among the community and provided a very sustainable home for a bunch of artists (mainly newcomers). That’s when my mind played its best trick on me. Why don’t I make an app to “livestream” – like a radio – our releases?

Even though my academic background is Computer Science and I do understand coding – to a certain extend – I was way well off my game there. So I asked the help of two of friends of mine, who also happen to be kick-ass iOS developers.

The project was fleshed out quickly, they had to put up with some of my pixel perfect demands, I had to compromise a few times, however the result was a fully working, functioning and bug-free Swift (iOS) app that streamed our releases from the “cloud”.  Below there’s some early mockups during the discovery phase.

I did make the classic mistake of “desigining” a brand new music player, thankfully soon enough I realised that going native was the best choice. Humans are creatures of habit, so no need to change that. The UX and UI had to be relatively close to music players used by Apple users. And what would have been better than the Apple Music app?

So I quickly adapted my way of thinking and transitioned to the “native” stuff. After exploring several ideas and approaches, the final form (v1) was shaping up nicely. I am indeed a bit of a noob and barely kept screenshots of that build. Thankfully tho, I wasn’t the only one on the project.

Not really gonna go to a lengthy extend on the icons used, they all are standard iOS icons, provided via the dev tools; staying native was a priority.

The build that stayed the same forever

A smart guy I know, once told me that “apps never really die, they get negleted”. Something that I can attest to the fulest. After reaching that stable build where our audience was satisfied, I started running ads. Targeting countries that were known for their iOS verticals. The conversions were great and user acquisition was going really good. First reviews started pouring in, we were all surprised by the amount of 5-stars the app was getting. And also people were actually taking the time off their day to write something.

I posted a story recently on my Instagram, the app is sitting nicely on around 600 ratings & reviews with a crushing majority being 5-stars. That’s not bad for an app that stayed “idle” for almost 2 years.

I should mention that there is a option to subscribe for $1.49 per month or $9.99 per year. That is clearly to cover streaming costs and nothing more. The cloud is not gonna pay itself. Below you can see the app build that was on the app store for 2+years. Nice, light, slick, simple. It did it’s job and people liked it. The Covid hit us, I had just moved house, became a dad and was dealing with anxiety, depression and panic attacks due to the death of a really good friend of mine; the whole project went literally in the backburner.

The thing that should not be

So why did I bother changing a “winning team”…? Why would I change a lofi radio app that was bringing in a steady number of users, free in their majority, and paid it’s costs?

Well, I finally got around rebraning my brand, the label, the artist, everything. Wanted a cohesive visual language, a similar aesthetic and a nice overview. Experience has shown me that a lot of times, we tend to lose the forest for the tree. If you work long enough on that one thing, chances of developing tunnel vision are great. You just lose the plot on the rest.

Thankfully I had a really good friend of mine (a WordPress Design ethousiast turn low-key guru) bust my chops on almost a weekly basis about the brand, the look and feel and above all, my website. That’s where it all started actually. Thanks Jason, I love you bro! So I went neck deep into prototyping. Here’s a very clean mockup. Discovery phase was easy, following the basic UX / UI of Apple Music. After that I bought a couple of iOS devices, and threw myself into Swift. Covid was dying out and I thought I take my chances in my free time and learn something new. I quickly moved to Flutter, a hybrid language and made my first crappy attempts at “fleshing” out something. Soon after that I realised that I need professional help because I really did not have the time to deal with this.  Day job, being a dad, running a music label, making music. There was literally not enough hours in the day. I stopped taking care of myself, eating my way to almost 120 kilograms. Something had to give. I had to give the development to someone else. And I did.

Something wicked this way comes

One thing that I can’t stress enough, is the Apple Store review process. Be prepared to be surprised. Sometimes it feels that they are sleeping on you, some other times like they don’t read each others notes. It’s quite the roller coaster but keep a positive mind, don’t allow feelings to get in the way.

The first thing I came across on the App Store was that around April 2022, Apple appeared to be widely removing outdated apps. What did that mean for the Pueblo Vista Lofi Radio though? The app hadn’t been updated for over a year (or two), but people still used it, subscribed to it etc. So they basically (imo) they deactivated TestFlight – if you don’t know what this heres a quick link to it.

The only way to tackle this obstacle was to create a live-demo-app, called it “New 2022” and rolled with the punches. Release, live bug testing, update, submit for review and repeat. That took about 18 builds and almost 2 months. Another thing I learned about app development is to be patient and calculate the costs – keep a relatively tight budget and plan.

Finally things get to a very stable point and fixing one thing, don’t break the next. Our Radio App is out in the wild. I’ve updated the main app, there was zero backlash or existing users falling off or reporting bugs. Seems that things work just about right. A nice, light, slick and simple app. It does it’s job and people like it.

There’s a few features that will be introduced after summer in order to complete the experience (also refactored iPadOS and MacOS version on the way). And of course the anticipated Android release. SR025 : We are scammers. The truth is out! AI artwork generators and cats. 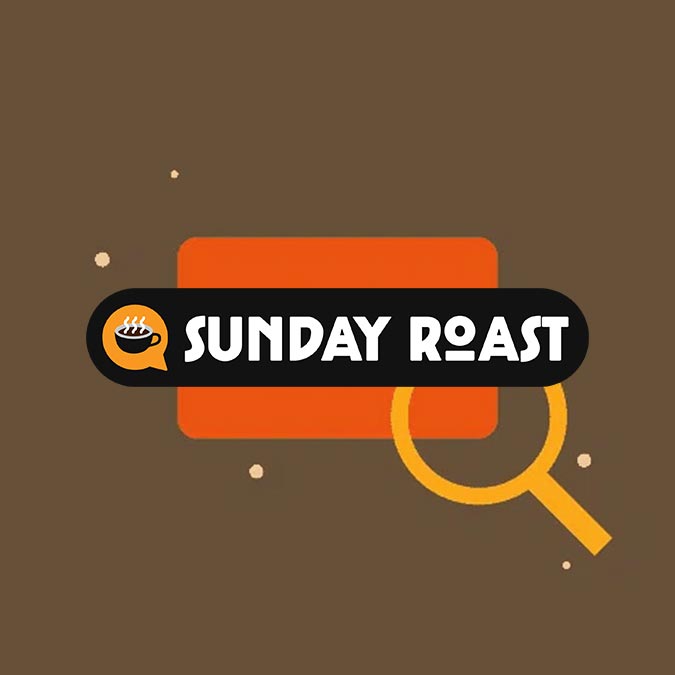 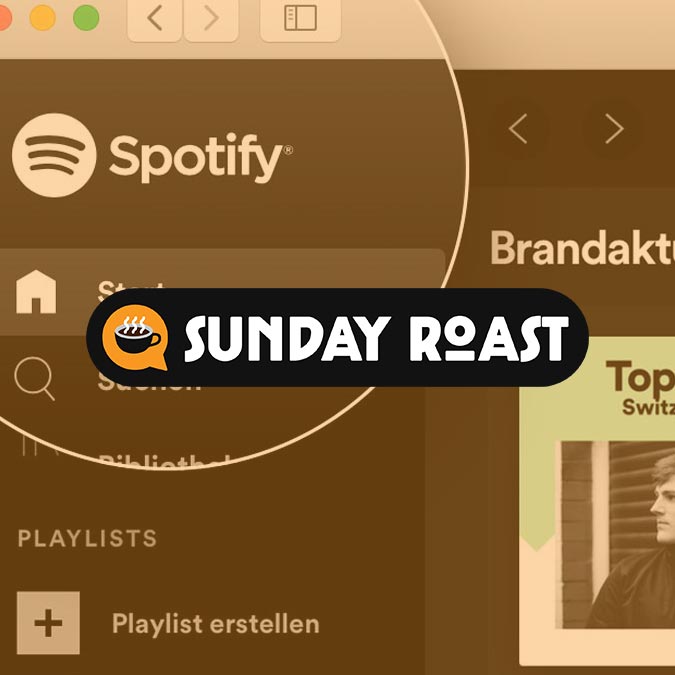 SR022 : Bot playlists, artist impatience and how to NOT share half-true wisdom nuggets